The Power Of Talk: Closing The Diversity Gap
Add comment

Imagine these situations: A manager is invited to stop attending a steering committee because the CEO wants to reduce its size and keep only the “most committed members.” The leader of a $50 million division is passed over for promotion to the C-suite after failing to fully participate in strategic discussions in which “you have to shout to be heard.” A marketing executive is surprised when a colleague drops by after a meeting with this advice: “Stop acting like a facilitator. Start saying what you stand for.”

The people described above have several things in common: They are all successful and ambitious. They are all admired by colleagues and superiors. Yet they have all failed to assert themselves in high-level meetings. And they are all women. How could it be that all the talented women in the division suffered from a lack of self-confidence?

Probably, they didn’t. Judgments about confidence can be inferred only from the way people present themselves, and much of that behavior is in the form of talk. Communication isn’t as simple as just saying what you mean.

Did you know that 75% of talking during the average business meeting is done by men? Preliminary results of a research conducted by Partners in Leadership confirm this finding: women still struggle more than men to find their voice in the room.

So how can women assert themselves, overcoming this fear and projecting confidence in the workplace? How you say what you mean is crucial, and it differs from one person to the next. Language is learned social behavior: how we talk and listen are deeply influenced by cultural experience, and ‘linguistic style’.

Linguistic style refers to a person’s characteristic speaking pattern. It includes such features as directness or indirectness, pacing and pausing, word choice, and the use of such elements as jokes, figures of speech, stories, questions, and apologies. In other words, linguistic style is a set of culturally learned signals by which we not only communicate what we mean but also interpret others’ meanings and evaluate one another as people.

Everything that is said must be said in a certain way—in a certain tone of voice, at a certain rate of speed, and with a certain degree of loudness. Although we often consciously consider what to say before speaking, we rarely think about how to say it, unless the situation is obviously loaded—for example, a job interview or a tricky performance review.

A host of research suggests that we treat women and men differently in the workplace for the same quality and level of work. In fact, even the way we talk about female and male leaders differs, according to the Harvard Business Review. But the way we talk about leaders (and the ways we talk to prospective leaders in performance reviews) could be stalling women’s success in the workplace.

The report The Different Words We Use to Describe Male and Female Leaders analyzed a large-scale military database of over 4,000 participants and 81,000 evaluations to look at objective and subjective performance measures. The researchers looked at a list of 89 positive and negative leadership attributes used to assess the leaders’ performances. They researchers examined the language used to describe the individuals in these performance evaluations and found that, while there was no evident gender difference in objective measures, different language was used to describe the men and women.

For example, the most commonly used positive attribute to describe men was analytical, along with words like competent, athletic and dependable. For women, it was compassionate, enthusiastic, energetic and organized. The most commonly used negative attribute to describe men was arrogant followed by irresponsible. For women, it was inept and words like frivolous, gossip, excitable, scattered, temperamental, panicky and indecisive.

The research says that these attributes we use to describe male and female leaders are more than just words, and they can have real-life implications.

Here’s the kicker: it’s a question of confidence. There is an inseparable link between leadership and communication, and leadership cannot happen without the right communication. Opportunities abound for managers to use this competence: to influence urgency, energy, and inspiration. To clarify mission, direction, and purpose. To advocate cultural continuity or change. To ignite the competitive and innovative spirit. To display authenticity, confidence, integrity, and humility. To promote collaborative partnerships. Communication does all this and more.

A value that is widely shared in business is trust and credibility, and it is judged through an individual’s behavior, especially his or her verbal behavior. What’s more, communication competence is of growing importance in terms of overall corporate strategy, and a core business management function in its own right. In survey after survey, the data suggests that communication is critical to customer engagement, reputation, and approval.

So, what are the steps to take in developing your communication skill set?

As Deborah Tannen says, the biggest mistake is to believe that there is only one right way to listen, talk, have a conversation, or have a relationship. As the workplace becomes more culturally diverse and business becomes more global, managers need to become even better at reading interactions and more flexible in adjusting their own styles to the people with whom they interact, so everyone gets heard. 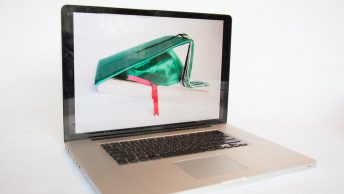 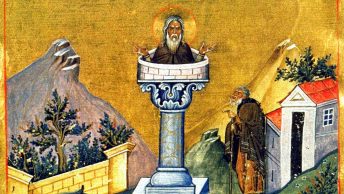 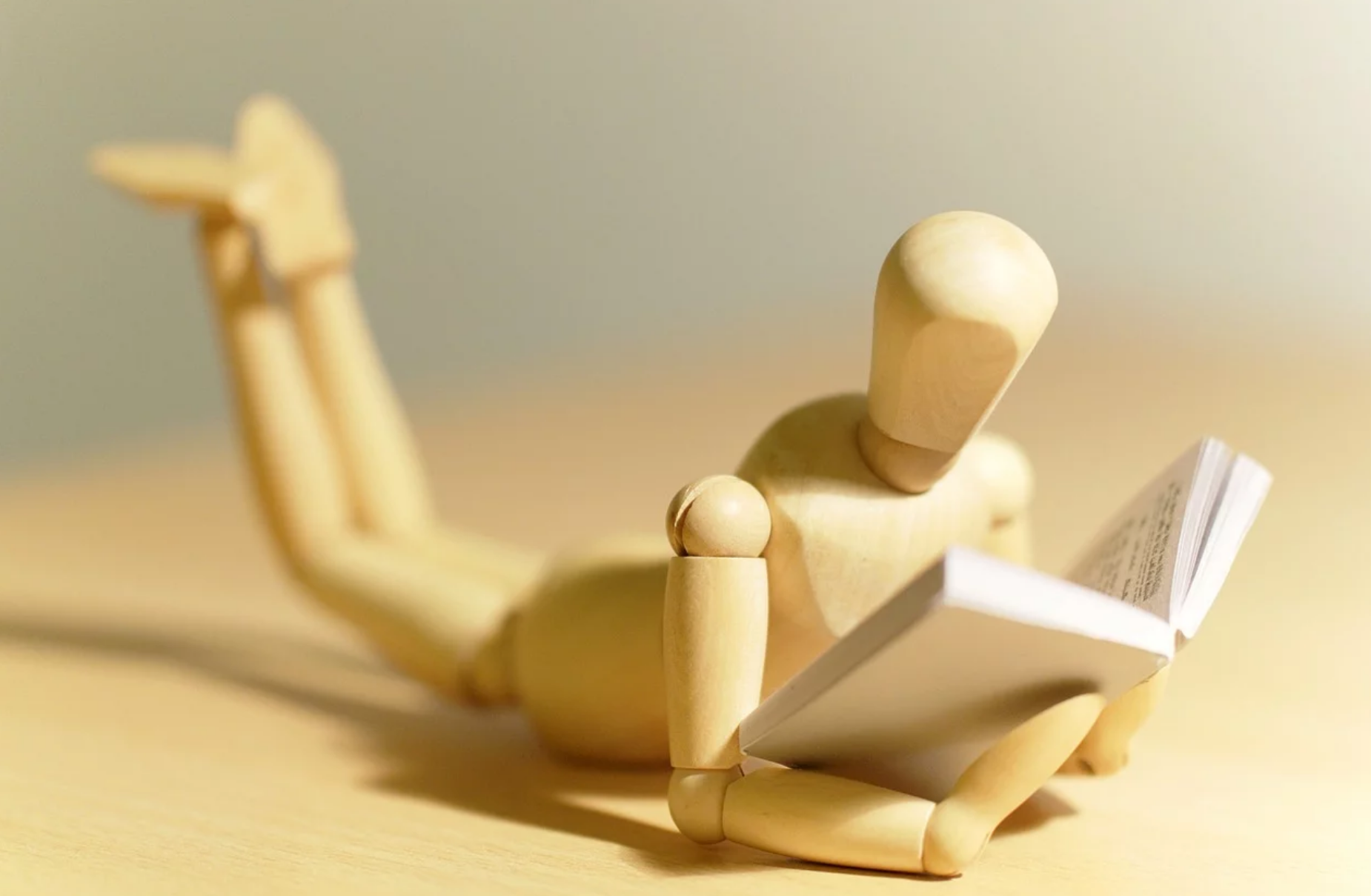 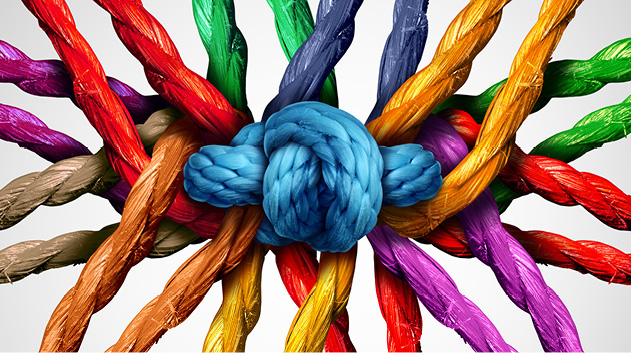 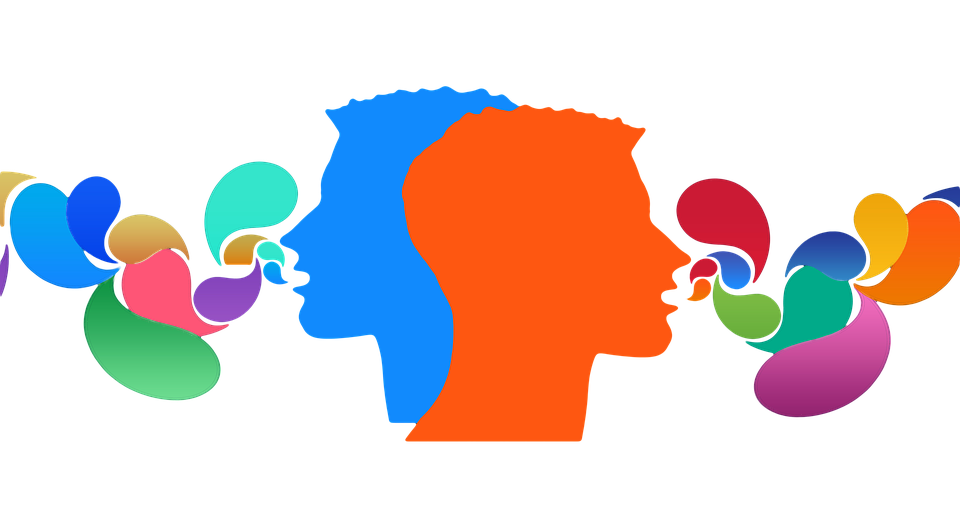 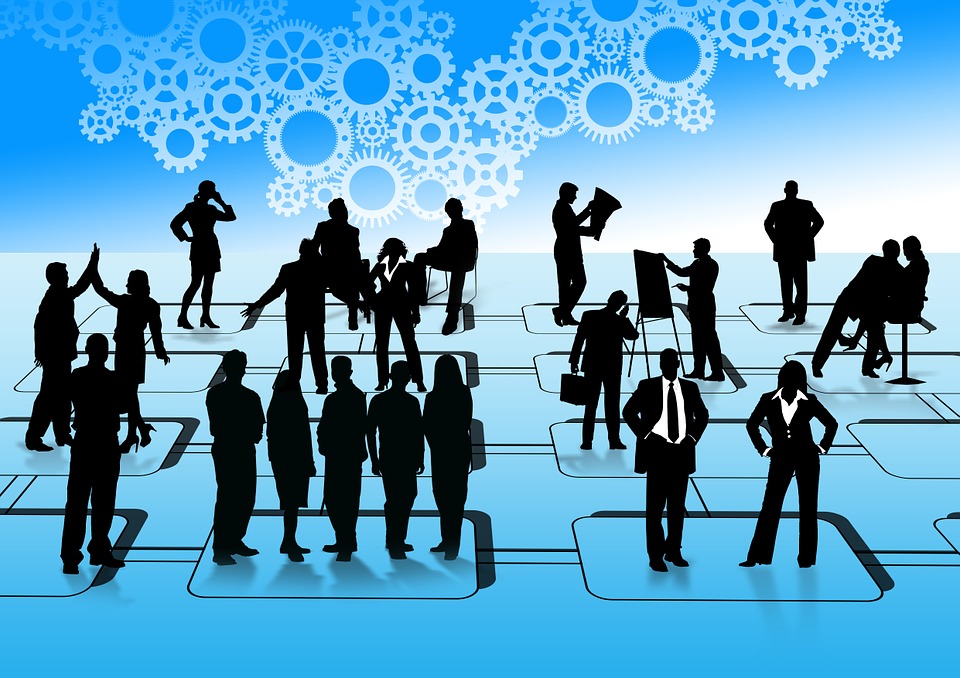